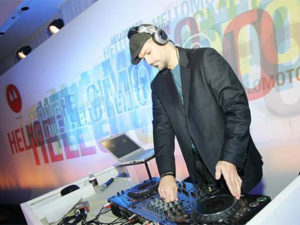 Lee’s DJ career started in his hometown of Minneapolis, Minnesota. Influenced by the eclectic & funky music that became known as the “Minneapolis Sound” (Prince, Shelia E, The Time), Lee began looking for a way to express his own musical creativity and found his way to a pair of turntables.

After several years of paying dues spinning for local bars Lee was hired as the Director of Entertainment for America Live- a 60,000 square foot multi entertainment complex featuring 5 different nightclub concepts under 1 roof. Here he spent the next several years travelling the Midwest opening new properties, training DJs and managing the music format for all 5 concepts.

During this time he learned the important skill set of reading a crowd’s body language and adapting the music set to keep people happy which of course is crucial for any type of special event. His mentor taught him to appreciate how much impact the DJ/music has on the overall success of an event and how room awareness is the DJs best attribute.

DJ Lee hit the Los Angeles club scene in 2003 and quickly became one of the town’s most in-demand talents for nightclubs,lounges and all types of special events. He’s held many weekly residences and Hollywood’s top venues, was the official DJ for Mercedes-Benz LA Fashion Week and was also featured in several Las Vegas DJ showcases. Additionally, he is frequently booked to spin for some of LA’s most elite clientele and parties such as the Oscars, Emmys, Jerry Bruckheimer, Jeffery Katzenberg, Don Mischener, Seal, Jim Carry, Heidi Klum, American Idol, Dreamworks, Sony, Disney, NBC Universal, Saks Fifth Ave and many more…

His ability to read a crowd and adjust the music programming accordingly is second to none and always insures that the vibe and energy in the room are on point with zen like focus & precision. With a radio background but humble attitude he can MC any wedding or corporate event in a way that is commanding but not cheesy or obnoxious.

Lee’s music knowledge runs very deep, with a chameleon-like ability to blend any genre of music seamlessly. Lounge, House, Top 40, Rock, Funk, Soul, Latin, 80’s, Disco and Hip Hop can all be found in his mix. 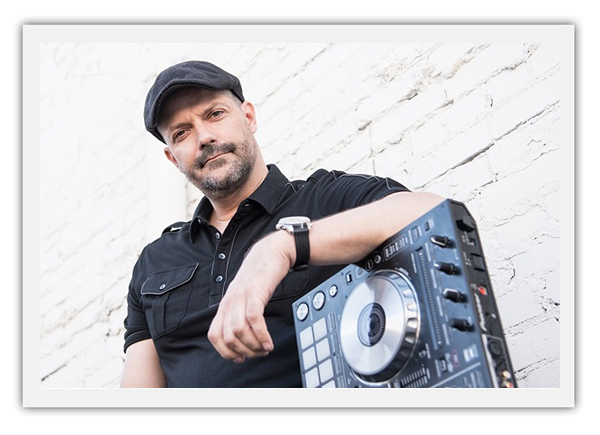