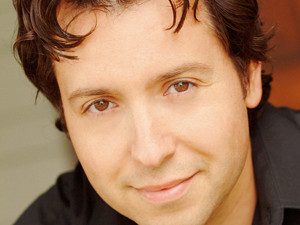 DJ Oscar has been DJing since 1987. His love and passion for music came at an early age, and he quickly developed an ear for selecting the right music to play at the right time.

Then, he had the opportunity of playing on professional DJ equipment, and fell in love with the artistic form that he discovered- “Mixing”. He realized that if you mix the right songs together- and do it seamlessly; the crowd will never stop dancing.

DJ Oscar has continued to move crowds and play for a wide variety of clients throughout Southern California. He’s a chameleon and can easily adapt to any type of event.

In addition, he speaks fluent Spanish and knows Latin music very well. This enabled him to pursue the “Latin Market” and DJ for reputable corporations including the Number 1 Spanish Television Network Univision KMEX-34, Oakley, Lucky Brand Jeans, and many more. His upbeat MCing skills and music selection flow well at any event making him stand out from other performers.

In Addition DJ Oscar can mix videos live.
DJ-Oscar is ready to take your event to the next level. Imagine your guests dancing to your favorite artist’s songs while showing their music videos on multiple Plasmas or Giant Video Screens. DJ-Oscar will mix your favorite videos live while you get down on the dance floor. Whether you’re having an 80’s Party and want the classic 80’s music videos, or you want all new music videos or a mix of both, then you’ve come to the right place.

Whether you’re planning a low key chic private party or a full blown production, we can customize your event with a multi-media experience that will leave your guests talking for years to come. We even customize it for Weddings that want to take it to the next level while still maintaining an elegant look- ask us what we can do at your wedding.

His reputation as a DJ is flawless. His technical expertise with sound and lighting makes him a well-rounded DJ with Invaluable skills to make your event successful.

DJ Oscar is a true entertainer, is a member of the prestigious Screen Actors Guild (SAG) and has
co-starred on commercials for Walmart, Toyota, Miller Lite, Dell Computers, 24 Hour Fitness and many more. In addition, DJ Oscar has co-starred on television shows and a few independent films. 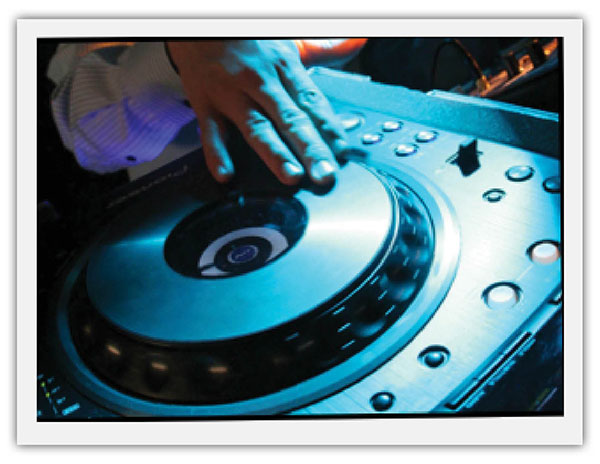