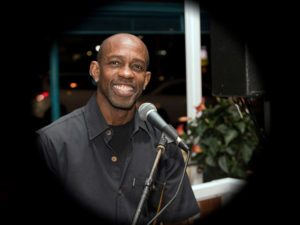 If you want to know what it sounds like when Reggae, Calypso, Jazz and Funk collide and entwine with the feeling of a getaway in Trinidad, then Einstein is a must! Whether performing solo or with his band Sapadilla, his music is a Caribbean Fusion Explosion. It’s unique, upbeat and energetic. Many try to imitate his sound, but Einstein has made it an art form.

Surrounded by some of the great West Indian musicians while he was growing up, Einstein was destined, it seems, to play music. In 1979 his interest to play the Steel pan at a higher level motivated him to join the Invaders Steel Orchestra, Woodbrook Modernaires, Phase II Pangroove, P.O.S Teachers Choir who then won the battle of the bands at Queen’s Hall, Trinidad’s version of Carnegie Hall. Towards the end of ’79 he accepted a offer to play aboard a cruise ship. After more travel with various groups he migrated to the U.S. in 1982.

In the U.S. he performed with the “Trinidad Steel Band” and the “L.A. Desperados.” During this time he also started his first band called “Caribe.” They played the Hollywood Circuit, and the L.A. Street Scene. In 1984 he formed “Sapadilla” and recorded his first single “Don’t worry be happy” which was an European release. In 1991 Einstein released “Humanize the Earth.” On this album he collaborated with the popular guitarist Eric Gale. They wrote the hit single “Drive by Shooting” in a matter of hours. This song was also written to raise money for a fellow musician and good friend that lost his sight due to a drive-by. In 1993 the song was released in Costa Rica.

Since that time Einstein has also appeared in numerous television shows and commercials, as well as feature films and videos. He has performed for the likes of Debbie Reynolds, Carol Burnett and Michael Jackson, as well as performing with Chaka Kahn in a video for MTV. 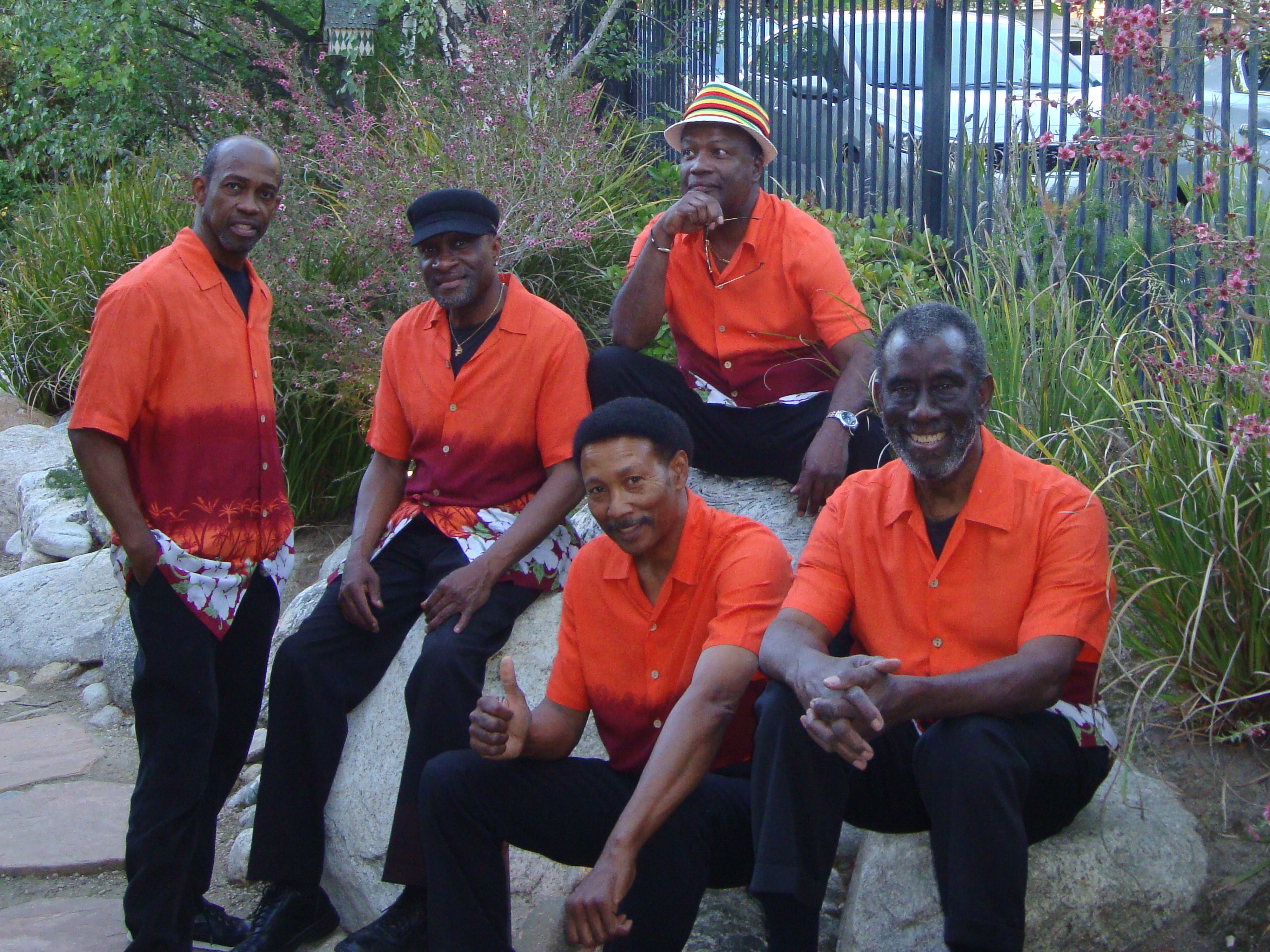