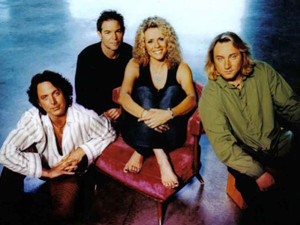 Singer/Songwriter Kelly Fitzgerald has toured all over the world as a solo and ensemble performer. She and her band have shared stages with artists such as John Hiatt, Shelby Lynn, Nancy Griffith, Cheap Trick, Eddie Money, The Gin Blossoms, Vonda Shepard, The BoDeans and others.

While signed to an independent record label, Kelly and her band had the pleasure of recording the “Halfway to Naked” album with Grammy Award Winning producer Jack Douglas (John Lennon, Aerosmith, Cheap Trick). “It was a great experience working with Jack,” says Kelly. Jack responded by saying, “The songs are well crafted and the girl sings phenomenally.”

Kelly Fitzgerald is known for her soulful style, which is a blend of folk, blues and rock. Influenced by Billie Holiday, Ricky Lee Jones and Led Zeppelin, Kelly’s voice has been likened to Bonnie Raitt, with a contemporary comparison to Melissa Etheridge and Sheryl Crow. The result is music that is smooth and gritty, honest and moving.

Kelly has created a grass roots following across the U.S. and the world as they have traveled to Europe and Mexico and performed for the U.S. and NATO troops in Bosnia and throughout the Balkan Islands. 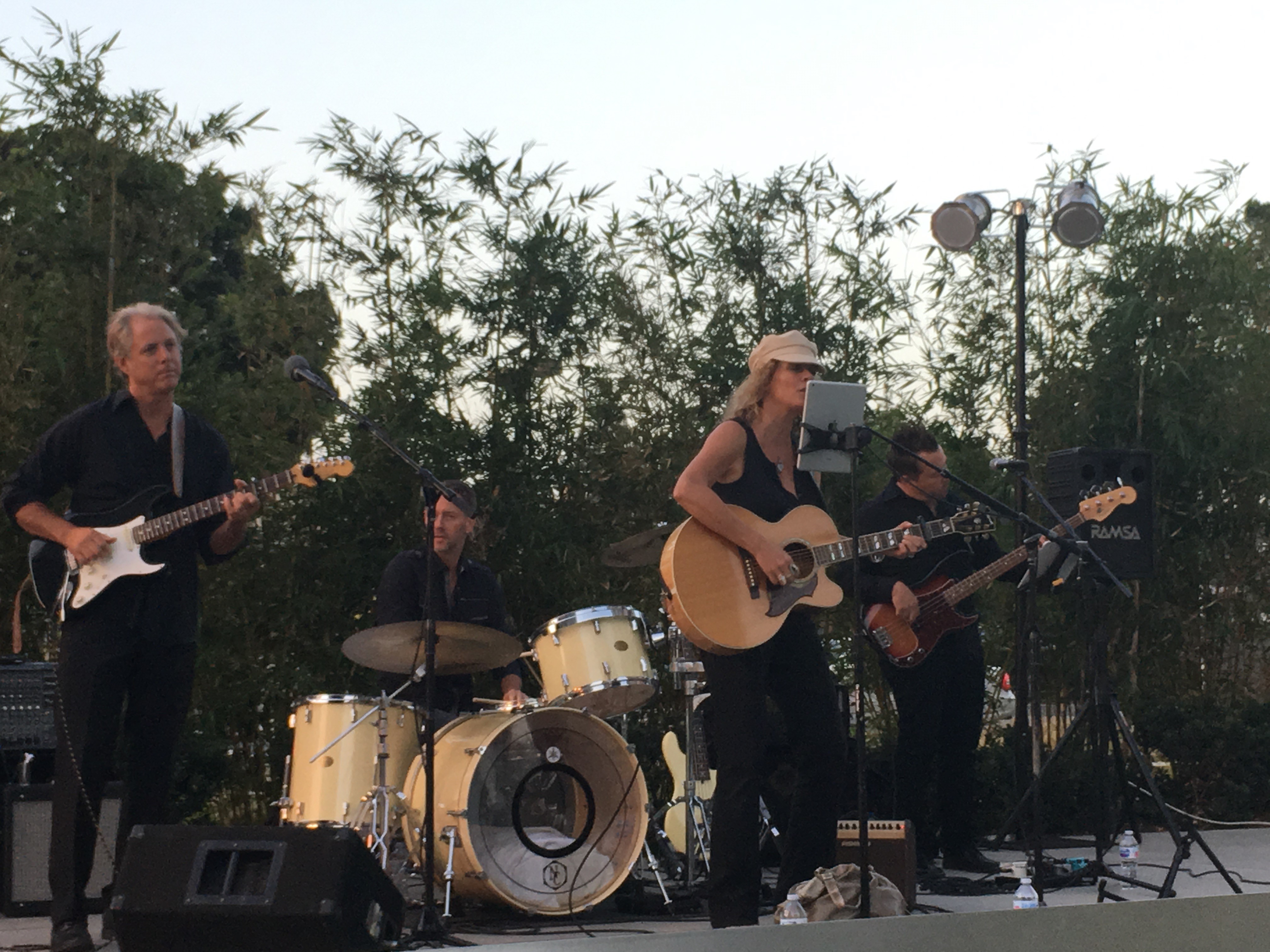