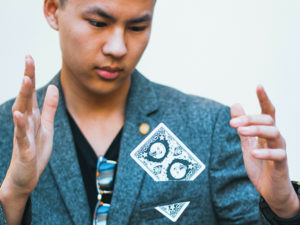 Kevin is one of the top performing magicians who strives to add the meaning to the magic. He developed an interest in magic at a young age and what started as a hobby quickly became a lifelong passion. After becoming a member at the World Famous Magic Castle, Kevin is now an award winning magician there and has performed all around the world.

He is the youngest to have reappeared “twice’“ on the hit tv show Penn & Teller Fool Us. The first time around his routine gave off true emotion that made even Teller tear up on stage. Returning his second time, Kevin was able to captivate millions with his never before seen routine that finally “Fooled the master.” WATCH HERE

As one of the largest following social media magicians, Kevin has gained millions of views worldwide. The goal is spreading nothing but fun and creativity in his content.

His personal and cultural styled magic is what sets him apart. He wants people to truly care about the magic and not just be impressed by things vanishing, appearing or changing color. 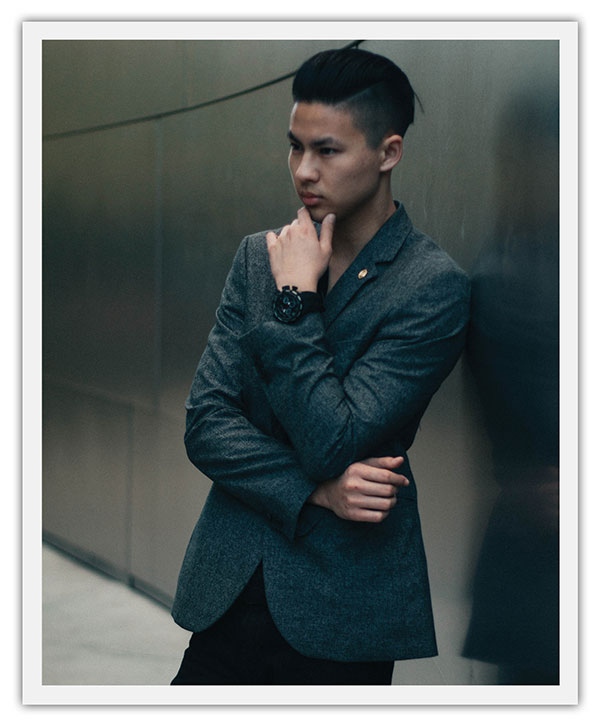