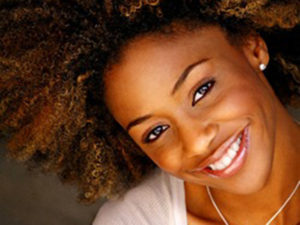 Nadia Turner, the talented and diverse artist with the big hair, and the great set of pipes, “wowed” millions of viewers around the world with her beautiful, sultry voice, and unique sense of style on American Idol FOX TV 4th Season. After one of the most memorable performances on American Idol, Judge Simon Cowell stated, “Nadia, in a competition of Hamburgers you are a steak.” Her well known rendition of ” You Don’t Have To Say You Love Me” by Dusty Springfield can be found on “Showstoppers” the American Idol 4th Season CD which went GOLD, selling over 500,000 thousand copies.

Nadia Turner has performed around the world. In addition to the forty-three city U.S. and Canada American Idol Tour, she performed for several world leaders at the G8 Summit in Japan, a family of royal lineage in Kuwait, the troops in Afghanistan and the Dutch Caribbean Islands. She has made guest appearances on the Ellen DeGeneres, J.Leno and the Tony Danza talk shows and has graced the pages of Glamour, USA Today, US Weekly and People magazine to name a few. Nadia also served as a correspondent for online FOX News and co-hosted on “The View” with Barbara Walters, Rosie O’Donnell, Joy Behar and Elisabeth Hasselbeck.

Nadia’s passion is Rock-Soul. Some of her musical influences include a variety of artists ranging from Jimi Hendrix, Roberta Flack, Prince, The Eagles, Red Hot Chilli Peppers, Billie Holiday and The Doors.

Nadia recently rocked the stage for 20,000 people at The American Airlines Arena in Miami, Fl for Conquer Entertainment and The Market America 2014 World Conference.

Whether it’s a corporate event or an intimate setting Nadia continues to “WOW” her audiences. 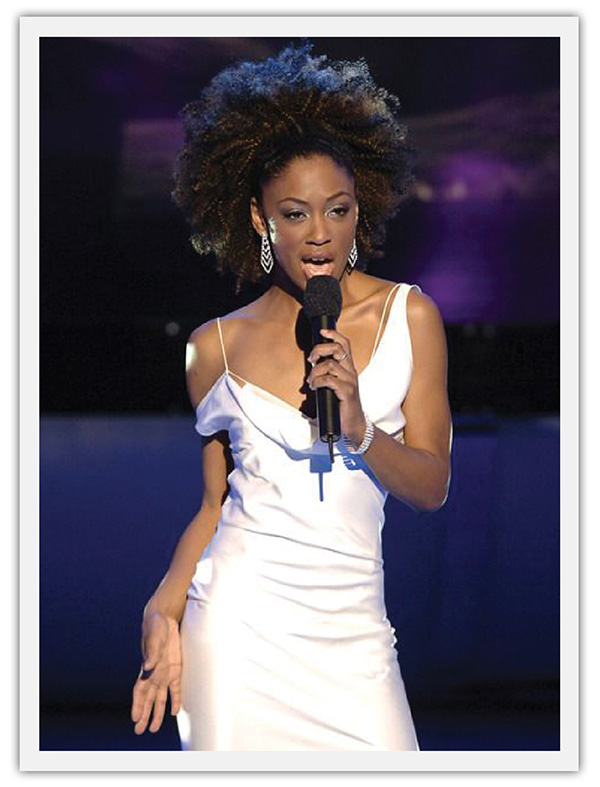