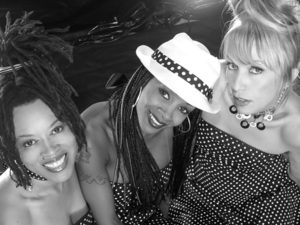 “All the songs you like to sing along with Three top entertainers: Julie ,Debra  and Lillouet come together to form a group that will take you back through time, to when music was fun and life was easy. These Divas perform the hits from the Motown era of music .The band covers such artists as The Supremes, Martha and the Vandellas. The Four Tops, The Temptations, Sam & Dave, Smokey Robinson, Aretha Franklin and Tina Turner, just to name a few.

Backed by a seven-piece R&B Band, This is a show that will keep you dancing all night long.

Julie (Julz) has been the “dish” and toured the world with the legendary group “The Platters” for the past seven years. She has also been the lead vocalist of other groups, such as “Brand New World”; Warner Brothers recording act “Slapbak”; and her own group. She has recorded with many musical giants, including the great George Clinton, and most recently, Natalie Cole and Ruben Studdard.

Deborah Lee -(JOY) In her teens Joy founded an original group called “The Rebel Rockers”, and over the years she honed her skills as singer/songwriter and over all great performer. /Joy/ has rocked crowds on stages in the USA, Europe, and Asia. She has shared top billing with such artists as the Isley Brothers, Taj Mahal, and Maxi Priest, just to name a few Lillooet Fox (FOXY) is a well-known reggae artist in Japan where her single, “Just Like Yesterday” reached the top 10. She has performed with Smoky Robinson, The Fabulous Funk Brothers, and was a featured soloist in Della Reese’s award winning gospel group, “The Up Choir”. 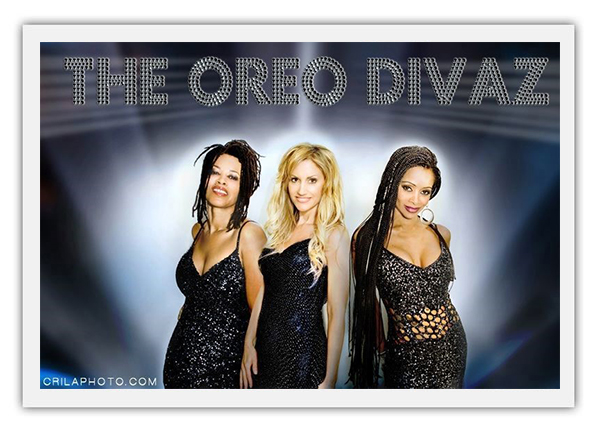