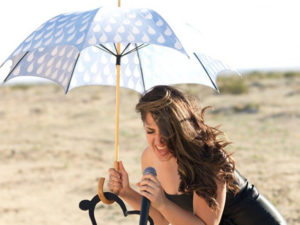 Your vision is important and we want to make it happen.  Imagine selecting from a wide variety of genres……..Top 40, Pop, R&B, Jazz, Original music, Broadway and Country, in four languages.

Sophia can currently be seen performing with her 8 piece band (full horn section) as well as solo with a Loop Machine playing bass, guitar and keyboards while looping her voice live. She has performed and can be seen performing at The Belly Up, The Music Box, House of Blues,  Grand Hyatt, Panama 66, etc. and once a month at the Tasting Room Del Mar.  As well as all over Los Angeles at The Troubadour, Roxy,  Witzend, City Walk, Howl at the Moon,  Room 5, Kulaks Woodshed, Steamers Jazz Club, and more. In March she released her first full length album named “Heart and a Half.” With Sophia you will get the  intimate sound of a solo, Live singer/pianist/bassist balanced by the excitement of a full band, complete with costumes and choreography. All this, with just one person.

Sophia is the REAL Deal.  A true professional  who understands volume control levels so your guests can talk without shouting. But when it’s time to get the party started, let’s turn up the volume and get on the dance floor!

Sophia creates that DJ quality sound with tracks or without.  She sings, dances and can alternate playing between the piano and bass. Sophia’s talent  extends to singing in four languages – English, French, Arabic and Spanish.

Don’t look any further for a hip, cool, talented professional who sings from her soul! 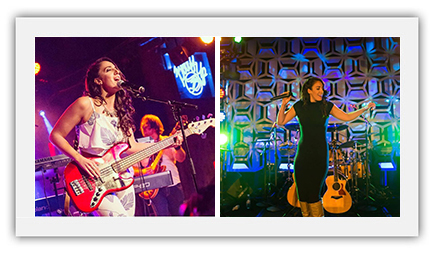 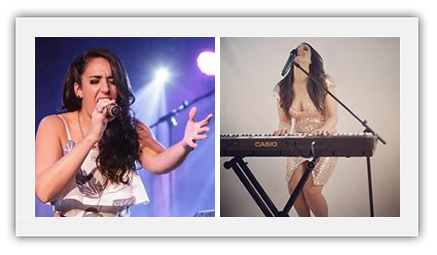