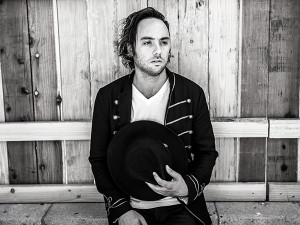 Are you looking for a soul-rockin’, booty-shakin’ high-energy band for your next corporate event, wedding party, cookout, street festival, birthday shindig, or anniversary celebration? Well look no further! With a sound that dances on the fine line between popular music and rock, he’s got both the musical chops and the feel-good aspect to bring a glowing pop sound to the contemporary stage.

Steven and his band have are specialists in soul, funk, blues-rock, filled with melody, mood, energy, and honesty.  His musical approach is entirely organic, and it’s this sense of purity that sets Roth apart. Roth’s personal connection to music is as pure and inspirational as ever. “I want people to feel where I was when I wrote the songs and connect on an emotional level beyond the superficial,” he explains. But it’s not enough for Roth to create: he yearns to connect, and his live show is a testament to this desire. His unmatched energy is always evident and nothing short of captivating.

A singer, songwriter and multi instrumentalist, Roth is a vessel of musical knowledge and abilities. With roots in the classics and an eye on innovation, Roth’s sound is a refreshing combination of pop-rock, soul, funk, and blues,

The tunes have vintage overtones fused with a modern sing-along vibe, but it’s his confessional-style vocal that takes center stage. Roth sings with the soul and passion of a ‘down on his luck’ blues crooner, with chops that are soothing and tender. But right when he’s put you at ease, the frontman will unleash his inner angry McCartney, belting out a throaty rock growl to rev your juices. It’s his ability to blend sounds and styles that makes each song entirely unique. There’s rock and there’s blues, and then, there’s a little funk and a lot of soul.

Roth’s love affair with the live show is obvious and he makes certain that each show is a spectacle of energy, improvisation, and passion. There’s a reason Roth has had the honor of opening for legends such as The Who, Robert Plant, and Dave Grohl. Perhaps it’s also why Counting Crows frontman Adam Duritz chose Roth from over 3,500 artists to perform at his own personal South by Southwest showcase last year. Roth is a rare breed in entertainment. He appreciates and loves music too much to let us down. 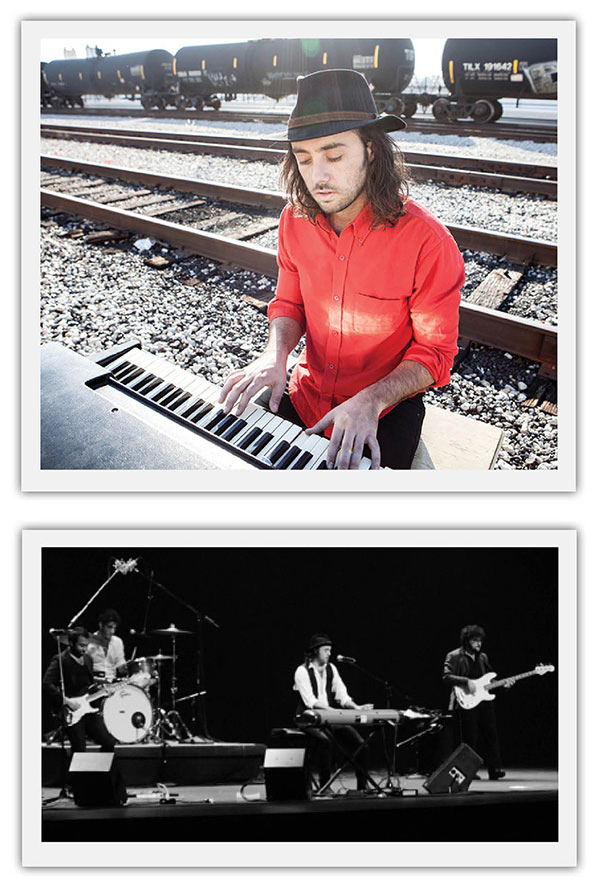