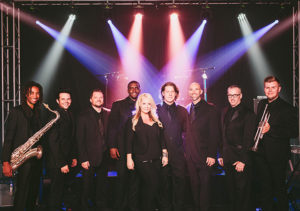 The Society Band is a collection of highly talented musicians performing relevant music for significant events. We believe these events should be an experience unlike any other.

The core members of The Society Band have been performing together for a decade and have performed all over the United States for corporate events, weddings, and private celebrations.

Members of The Society Band have been featured on NBC’s “The Voice”, and on tour with such major musical acts as Roger Waters (Pink Floyd), Five For Fighting, Albert Lee Band, Saint Motel, Philip Philips, and others.

Members of The Society Band also have extensive experience entertaining at world class amusement parks and resorts such as Disneyland, Universal Studios, and Knott’s Berry Farm and can be heard on many film soundtracks and scores from Disney, Warner Bros Studios, and others. 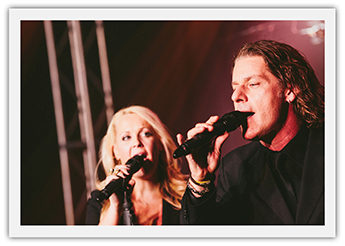