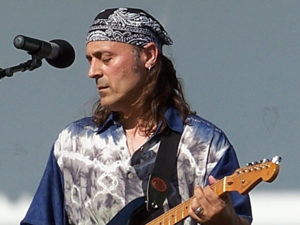 Referred to as a ‘musician’s musician’ who follows his passion for integrity in all aspects of music, he’s an accomplished creator, arranger, engineer, performer and producer; with a musical style that combines jazz, fusion, rock, funk and R&B.  Anthony performs at concert venues around the country including the NAMM Show in Anaheim, KSBR Birthday Bash, the Coach House in San Juan Capistrano, the Jacksonville Jazz Festival, the Laguna Beach Festival of the Arts, Mozambique, Campus Jax and other great venues.

Terrezza’s playing has been referred to as “mesmerizing” and his songs “electrifying, high-vibrational, spirit-based and inspirational.” Many have compared his style to Steve Lukather, Larry Carlton, Toto, Steely Dan and Ambrosia.

Terrezza is also known as a professional with ‘chops’: he’s a go-to guitarist, bassist, and vocalist with a wide range of abilities—He has worked with Richard Elliot & Tower of Power in a VH1 music video, and developed and recorded unique guitar parts that have been heard on TV Movies (such as Discovery Channel, NBC, ABC & TV Commercials, Radio Jingles, Theme Songs for Talk Radio shows), and Children’s Albums (Greg & Steve). 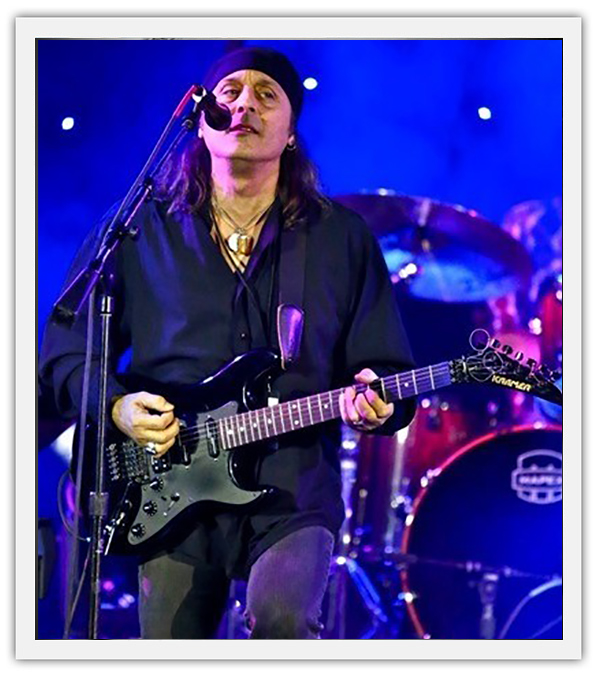 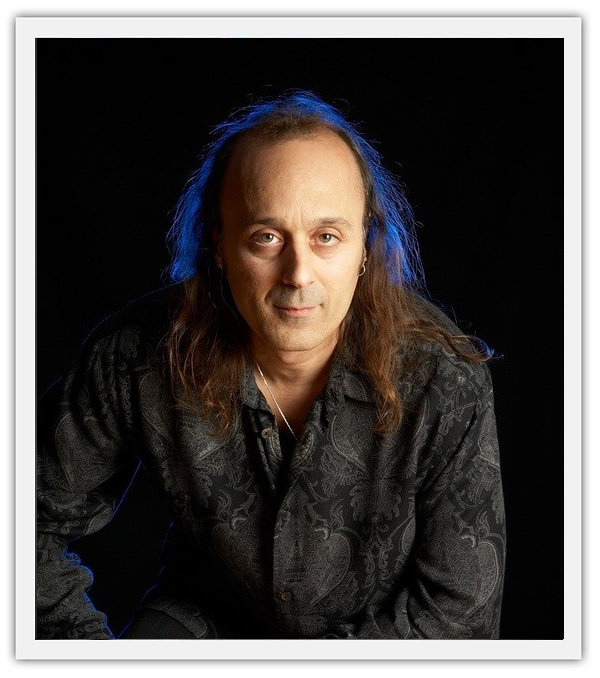