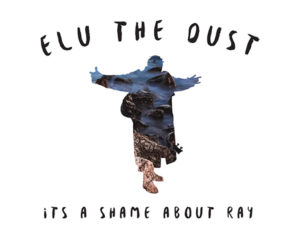 Vocalist and guitarist, Dereck Blackman, guitarist, keys and trombone, John Mcknight, bassist Kevin Smith, and drummer Josh Tanner have the weight of influence on their shoulders. With this heavy influence, they were strong enough to form a high energy, Power Pop band called Dominion Status with a distinctive taste of Reggae and Ska in 2002.

The band released their first CD, The Blame Game, within the same year they formed which gave them positive industry attention along with their fans that have been committed since. In 2003 Dominion Status was nominated in the Orange County Music Awards which opened up new doors for them along with the minds of their audience to wanting more. They received rapturous reviews in Scratch Magazine, Surfing Magazine, OC Weekly and Mean Street Magazine.

Still under the name of Dominion Status, they have secured their memorable live performance reputation in venues such as, The House of Blues, The Hard Rock Cafe, The Tiki Bar, The Observatory on several occasions and more; spreading their interpretation of true feeling and emotion, by application of the venerable medium of modern Ska, Reggae and Rock music while sharing the stage with well-known acts such as, Third Word, Eek A Mouse, Fishbone, Yellowman, Barrington Levy, The Late, Dave Carridene, Wayne Wonder and Pato Banton.

After ten years of experience and growth within their career they felt they have reached the top of a mountain, and are ready to strive onto the next. Now new and revived, they are under the name of, Elu The Dust. The name came from a dream that Dereck’s brother, Haile, had of a stranger who promised to reveal the secrets of life and the universe; the stranger kept admonishing him to never forget his name and repeated “Elu The Dust” over and over. The band, living their dreams, found the name to be justified.

Elu The Dust are letting the inexorable tides of fate bring them together this year to create new music, and are ready for a new chapter of their journey. They are currently promoting their latest single entitled, “It’s A Shame About Ray”, a cover of the 90s hit by the band, “The Lemonheads”. 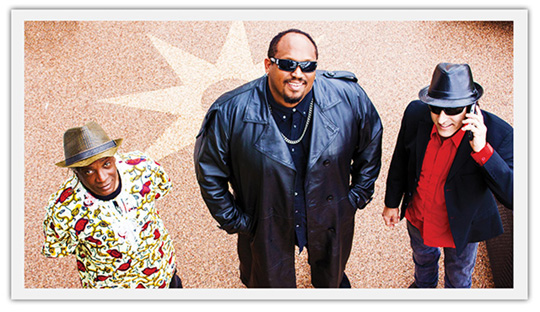