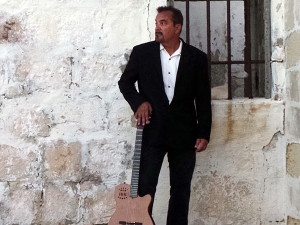 Recognized for his exceptional technical skills and passion, Dean was recruited by top artists and toured the world as lead guitarist for various well-known jazz and pop bands such as “A Flock of Seagulls,” “Klique,” and others. His career also has included a stint with Disney. Like many successful Los Angeles musicians, this talented performer was enlisted by the entertainment behemoth to play in many of the company’s events and world tours for more than seven years, Beyond Disney,

Dean’s distinguished guitar-playing has been featured on numerous television and movie soundtracks, He extended his musical gifts into the songwriting arena and has enjoyed success as a composer for a variety of American and European artists, as well as for his own highly ranked Smooth Jazz tunes. His song “Two Strong Arms” (Dean Grech/Reggie Ashley) was featured in Dustin Lance Black’s 2011 motion picture release “Virginia”, starring Ed Harris and Jennifer Connelly

Today, his music is heard on the jazz airways, internet and DMX stations across the globe, as well as on TV and movie soundtracks and compilation CDs. In December 2014, Dean’s Christmas song, “What Do You Want for Christmas,” (Grech/Ashley) was chosen for the Universal Music compilation release “Free Soul Christmas” alongside international superstars artists John Lennon, Stevie Wonder, Burt Bacharach, The Jackson Five, Mary J. Blige, Vince Guaraldi, Herbie Hancock and more.

In 2010, this endearing hit rose to #1 Most Added Song on Smooth Jazz Radio (Smooth Jazz.com), beating songs by Quincy Jones, Spencer Day and Dave Koz. Dean’s other chart-topping hits are equally impressive. “We Got Lost” the title track of his 2014 CD, charted #1 on Billboard, Groove Jazz and Smooth Jazz Most Added Lists. PBS highlighted the song and Dean on the PBS special.

Dean continues to be a highly sought-after musician, pleasing audiences all over the world, as well as throughout the music capital of Los Angeles. Most recently, Dean performed at the KSBR Jazz Festival/Birthday Bash, as a solo artist and with Peter White, Paul Brown, Rick Braun, Brian Bromberg, Mindi Abair and Greg Adams. 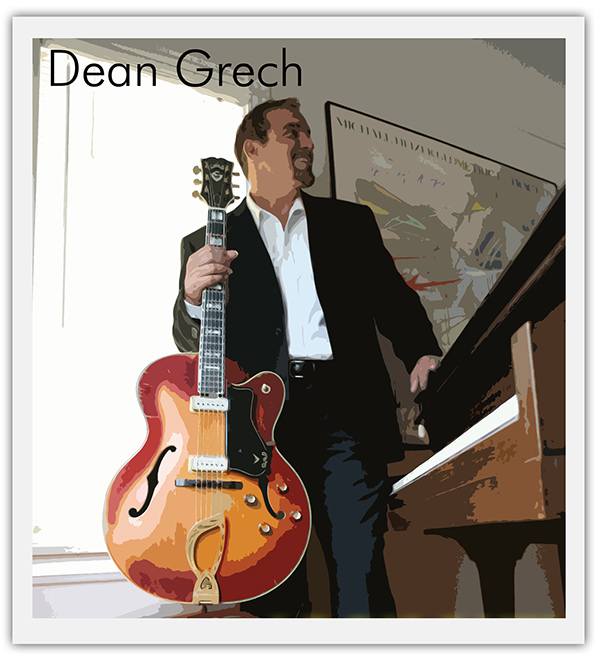