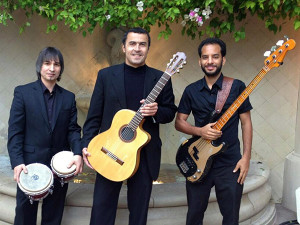 Brazilian guitarist Marco Tulio was born in Cuiabá (capital of the state of Mato Grosso) and was raised in Brasília (capital of Brazil). Marco is a graduate (1984) of Seminários de Música Pró-Arte, a prestigious music school in Rio de Janeiro (Brazil). He studied with Maestro Carlos Alberto Figueiredo, guitarists Luiz Felipe Oiticica and Celso Mendes. In Rio he also studied Harmony & Arranging with Sergio Benevenuto.

In 1990 he came to the United States for the first time, to study at Musicians Institute in Hollywood. He studied with guitarists Joe Diorio, Scott Henderson, Norman Brown and with pianist/composer Carl Schroeder. After graduating with “Honors” from MI he went back to Brazil and opened a music school (Music Makers) where he taught Guitar, Harmony & Improvisation for over 6 years.

In 1997 Marco Tulio got the “Virtuosi Award” from the Ministry of Culture of Brazil. At the end of that year he moved to Los Angeles.

He has performed at many corporate functions for companies such as Mastercard, Samsung, American Airlines, Stephen Webster, Chrysler, Bank of America, Toyota, Land o’ Lakes, Wells Fargo, Verizon, Toshiba, Nissan, Time Warner Cable, among others, as well as countless weddings and private functions.

He has played at many private events for celebrities such as Janet Jackson, Arnold Schwartzneger, Oscar De La Renta, Dr. Phil, Magic Johnson, and Rob Lowe.

Marco Tulio is available to perform as a solo guitarist, as well as a duo, trio, or quartet. 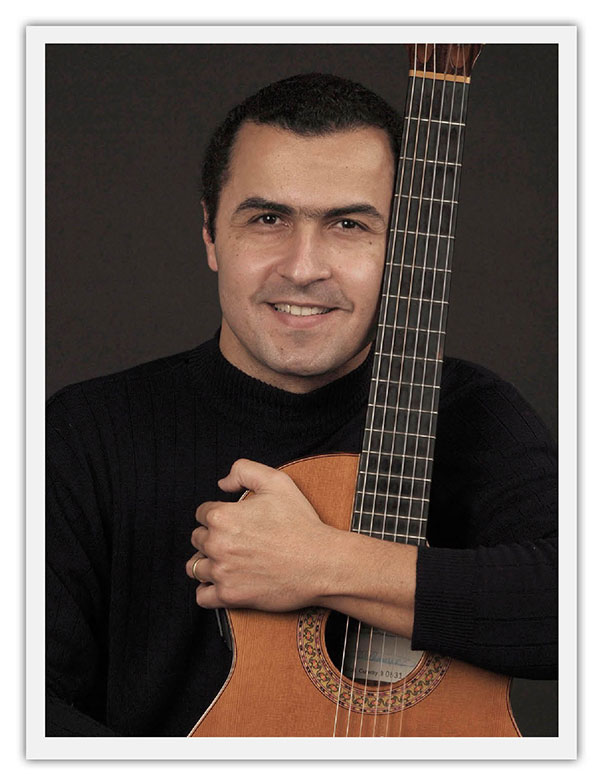