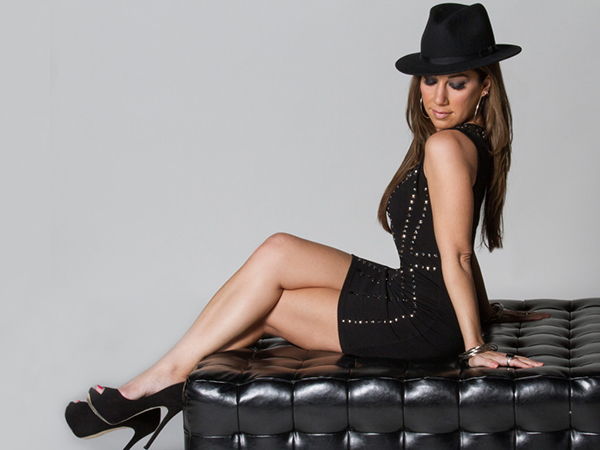 Andrea’s voice has been described as soulful, sensual, hypnotic and endearing. Influenced by Nancy Wilson, Sarah Vaughan, and Stevie Wonder, Andrea is currently heating up the jazz scene coast to coast and receiving national airplay.

Andrea recently opened for the legendary Al Jarreau at the Newport Beach Jazz Festival. She received a standing ovation and gracious compliments from Jarreau and his band. In April 2016 she opened for Vincent Ingala in Florida, and most recently she opened for Al Jarreau again in North Carolina in September 2016.

A member of SAG and ASCAP, Andrea’s performances have gained critical acclaim at venues such as The Paris Hotel in Las Vegas, Brooklyn Academy of Music, Pasadena Jazz Institute, Baked Potato, Spaghettini, Catalina Jazz Club, Vibrato, Charlie O’s, Casselberry Jazz Festival and others. Andrea had the honor to work with David Foster, Quincy Jones and Alan & Marilyn Bergman when recording a vocal demo for Celine Dion “I Knew I Loved You”.

“Everybody’s heard the old standard, ‘Cry Me A River,’ every long, drawn-out sob story milked within an inch of its life. Miller as the vocalist gives each line just the right amount of pathos, verve, and snap. She isn’t the kind of singer to wallow in the pitiful aspects, but to turn up the rebound several notches for a refreshing take.” (AXS)

“Listening to her music, it is easy to see why she was honored, her honest, touching lyrics are delivered by her strong, soulful voice in such a divine way that you can’t help but be drawn in. After seeing her flawless live performance of the old standard ‘My Funny Valentine’, I realized that this is one artist who deserves all the accolades and awards she gets. Andrea has a captivating quality about her that commands your attention and earns your praise. Andrea is definitely an artist worth listening to.” 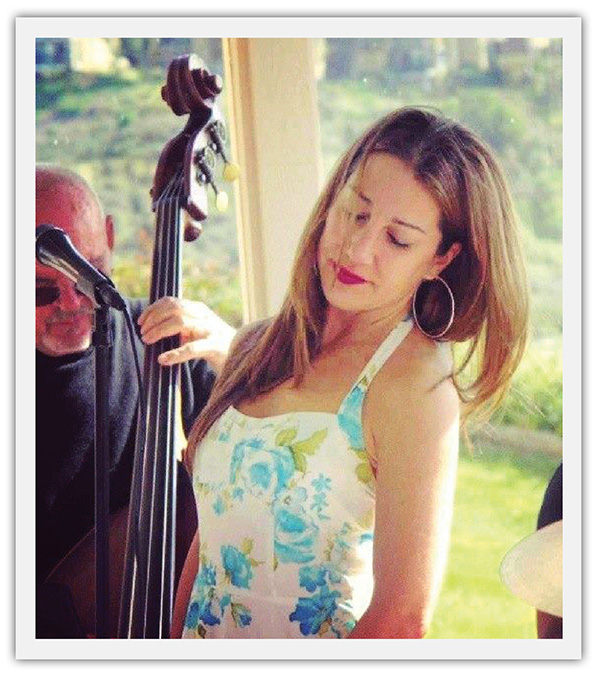