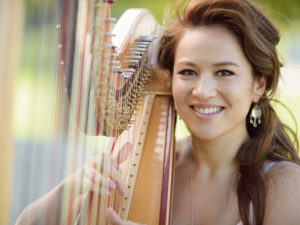 Jane has studied at prestigious conservatories and universities in Germany, Scotland and the United States and has won many awards and full scholarships. Having received a Doctorate of Musical Arts with a major in harp and minors in jazz and music education from the University of Southern California, as well as a Masters of Fine Arts in harp performance from the California Institute of the Arts, Jane is in high demand as a versatile and dedicated musician.

She has performed and recorded works worldwide with such artists as Randy Newman, Snoop Dog, Nate Dogg, Sir Simon Rattle, James Tormé , Brian Wilson, Shelley Berg, Lamont Dozier and Nathan Pacheco. Jane has also recorded for multiple soundtracks and movies in Berlin and Los Angeles and has appeared as a featured musician on TV with Nathan Pacheco in his “Live PBS Special” that has been airing on PBS TV channels since August 2012. Jane has acted as principal harpist for many professional ensembles such as the Sibelius Orchestra, the Desert Symphony, the Echo Ensemble, Oriana Choir, Cantori Domino and Antelope Valley Symphony.

A passionate music educator, Jane teaches at several institutions including the Master’s College in Newhall, CA. She has also mentored in outreach programs for students of challenging learning environments and has taught non-major harp students at the University of Southern California.

Since attending the California Institute of the Arts, Jane has been involved with many interdisciplinary and innovative art projects, which have been shown in places such as the Tate modern in London, the Secession Museum in Vienna, Metro Pictures in New York and Kunsthalle Zurich, Switzerland. She has premiered works on stages worldwide and has worked with composers and musicians of all genres, as well as dancers, actors and visual artists. 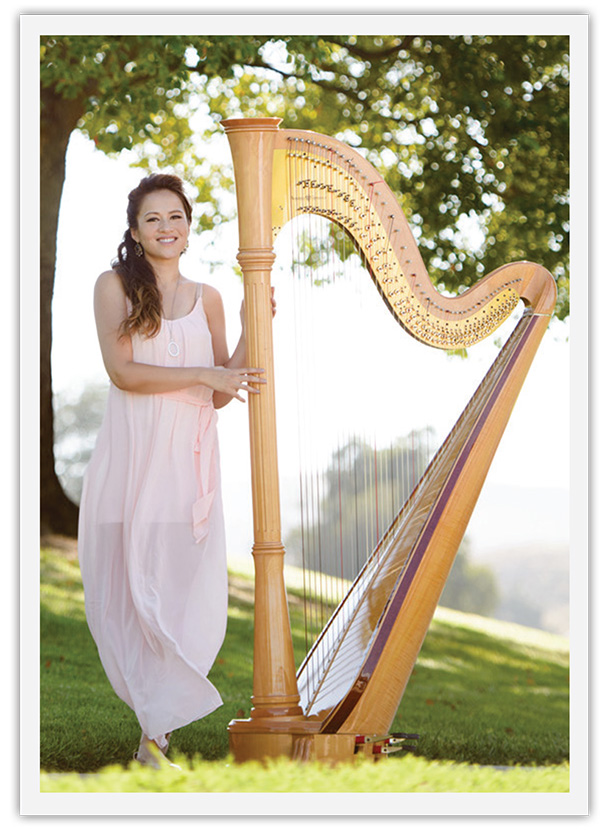