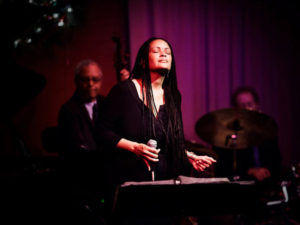 Los Angeles native Angela  has been a veteran of the L.A. music scene for nearly three decades as a vocalist and recording artist. She has recorded voice-overs, movie cues, jingles, and CDs for herself and other artists, including: Josh Groban’s hit single You Raise Me Up on his Closer CD for Warner Bros. Records, and demo tests for South Park creators Matt Stone and Trey Parker.

She has worked theatre, clubs, concert halls,television, and radio, in the U.S., Europe, and Asia, including the lead in L.A. Music Award’s “2004 Best Rock Opera of the Year” Symphony of the Absurd with the Orchestra  Surreal at the John Anson Ford Amphitheatre in Los Angeles, and her critically lauded Off-Broadway, one-woman show, The Purple Sleep Café, at Primary Stages’ 45th Street Theatre in New York City.

Today Angela is one of the lead singers (since 1997) of the award-winning, genre-bending,and exquisitely radical 30-piece ELVIS SCHOENBERG’S ORCHESTRE SURREAL, as “The Fabulous Miss Thing”. She is also a member of the newly assembled
KIRTANKARA, a 7-member sacred Kirtan chant ensemble. She has recently had several of her songs placed on the series Venice. And she is one of the featured women interviewed for the new documentary The Goddess Project, from filmmakers Sara Landas
and Holli Rae. 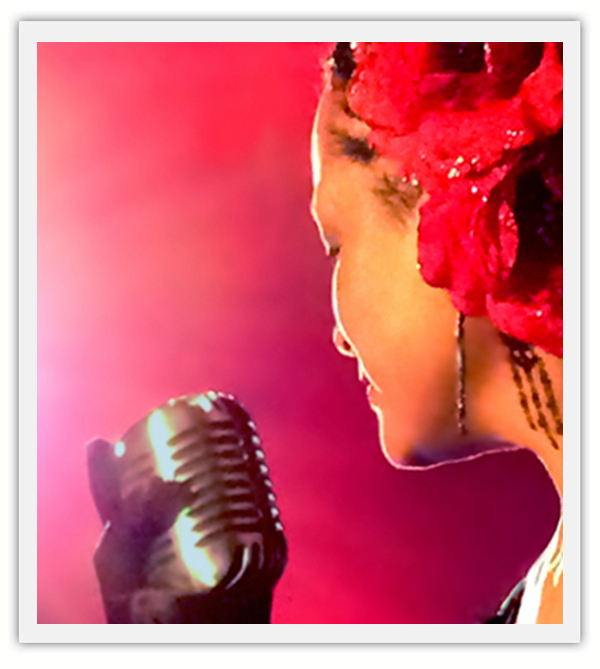 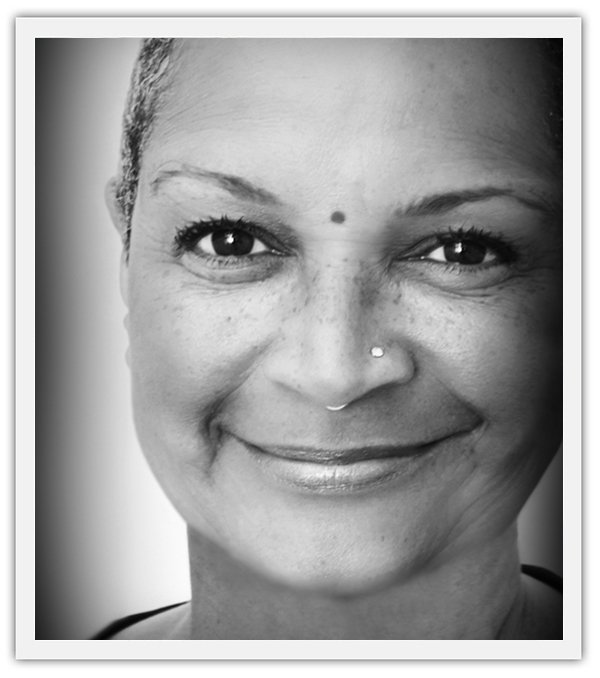