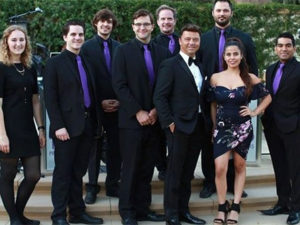 The Orange County Register named Tino  the “Best sounding & most versatile dance band on the West Coast”! And again in 2018, Tino won the #1 spot for Best Wedding Band on LA’s Hotlist competition.

Tino Band entertainment is perfect for dancing. Tino has a unique ability to read an audience of all ages and give you and your guests exactly what they want. Tino and his Band brings a balance between traditional and contemporary music to the new millennium to make your event a hit with the entire crowd. Born in Italy, Tino impresses the most discriminating taste with his timeless appeal, elegance and versatile showmanship. His voice and the entire band’s stage presence and performing style will evoke passion from the most conservative of fans, provide a romantic backdrop at just the right moments or keep the crowd on their feet

Tino has been invited to be the opening act for many artists such as: Michael Bolton, Tito Puente, Poncho Sanchez and Charo.

Tino and his Band are the official entertainers of the Cystic Fibrosis, Muscular Dystrophy, Leukemia & Lymphoma Society, and Make a Wish Foundations in Orange and San Diego Counties, and has appeared on the “Jerry Lewis Telethon”.
. 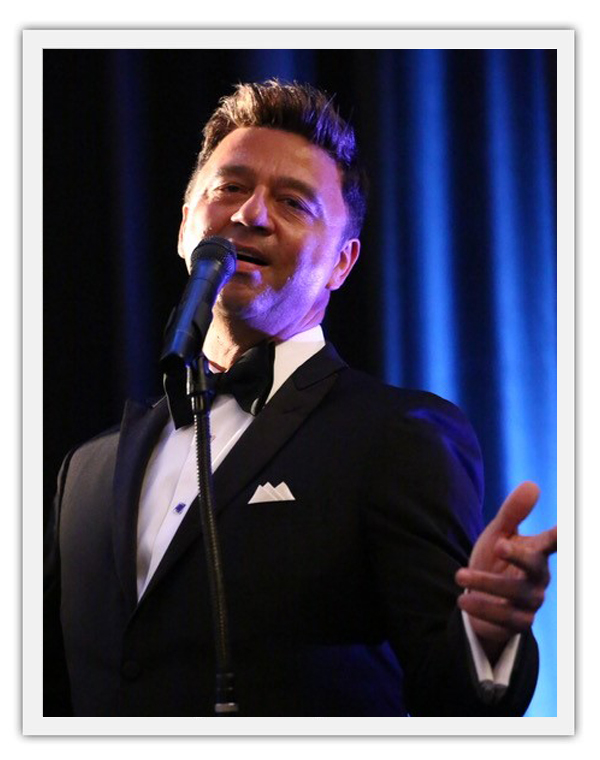