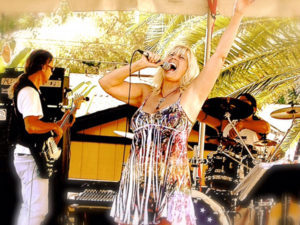 Raised in Kansas and Texas, Tricia’s earliest memories of music go back to her mother’s love of jazz and blues, flooding the house with the likes of Nat King Cole, Ella Fitzgerald, and her favorite, Dinah Washington.

Tricia Lives the Songs She Sings
She has toured Europe from Finland to Germany several times, with different line ups, performing songs from her own CDs and a blend of cover tunes that she makes completely her own with her bold original sound, that can only come from living the songs she sings.

Movies, TV, and Janis Joplin
Her studio work has brought her performance credits in 3 movies from Disney, Time Warner, and Indigo Films.  She also appeared on the television show, “Your Big Break”, paying tribute to Janis Joplin.

Classic Rock and Blues on Stage
Besides Walter Trout, Tricia has also shared the stage with the likes of Spencer Davis, The Little River Band, Olivia Newton John, Missing Persons, Eric Burdon and The Animals, Eddie Money and in 2007, she opened for Al Green & John Fogarty at the Doheny Blues Festival in Dana Point, California.

Tricia is The Real Thing
This singer/songwriter puts on a great show, no matter what size the venue or the audience.  You will always get the real thing with Tricia Freeman.

The “Bette Midler Appeal”
Ms. Freeman has a bold, humorous stage presence that will have you rolling with laughter between songs.  This is why being compared to Janis Joplin, Stevie Nicks, Linda Ronstadt, and Melissa Etheridge, among others, has been “trumped” with other fan’s and critic’s opinions that she is much more like the multi-talented Bette Midler.  Indeed, Ms. Freeman has that “Midler” appeal. 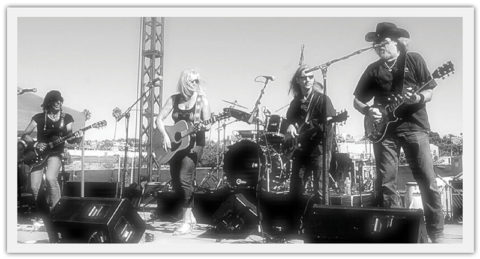 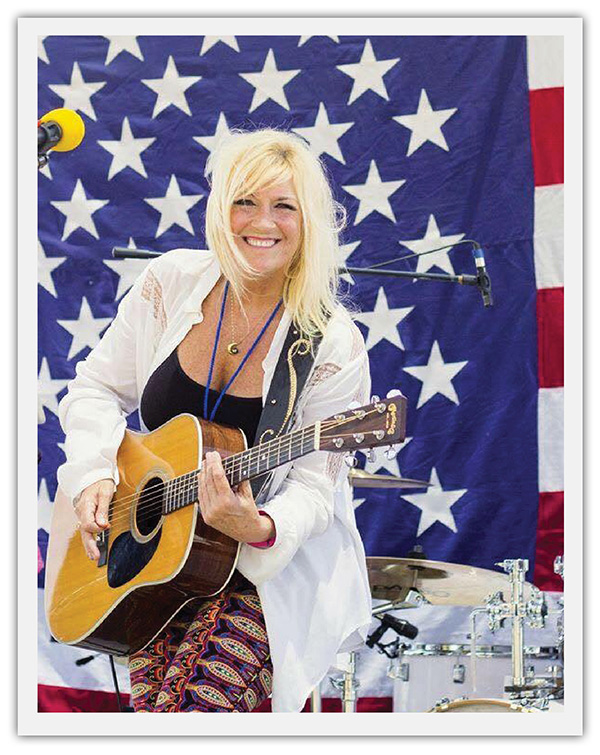